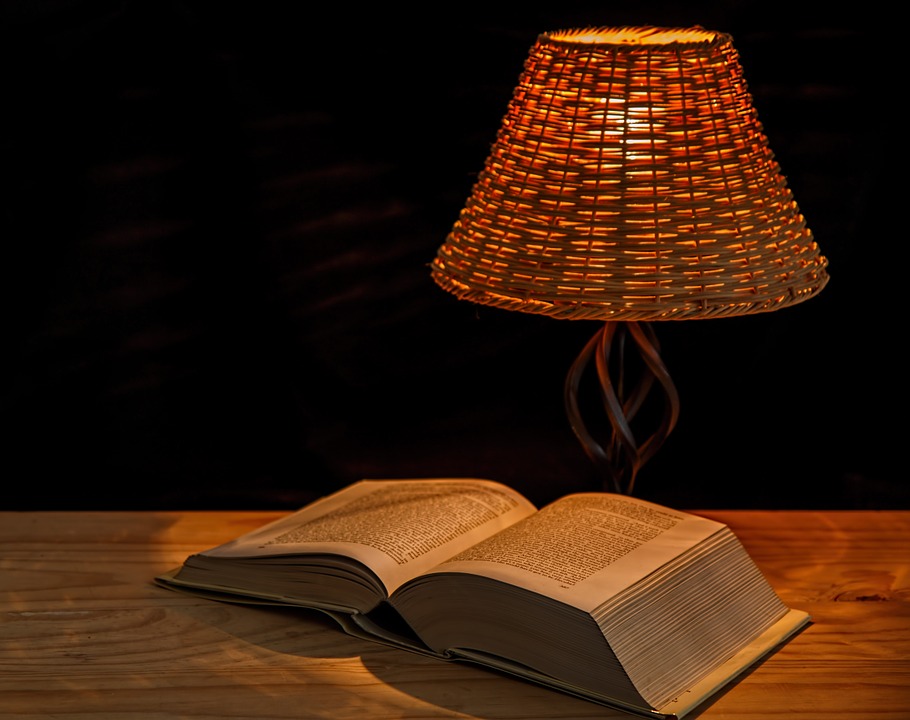 How easy are Supreme Court opinions to read? There is quite a bit of variation in the Court’s writings based on the case facts, Justice, clerks, majority coalition, and prior case law involved. Complicating this question further is the difficulty in measuring reading ease. As with measuring writing quality, there are subjective elements that even experts disagree on regarding how to measure aspects of written texts.

There are, however, multiple linguistic measures that we can use to give some sense of the relative reading ease and writing quality of written documents. These readability measures are based on equations created by linguists to discern what constitutes good or easy to read writing. These measures differ as to what elements of a text they incorporate as meaningful. Some focus on quantitative elements such as sentence or word length while others look to particular word choice as well.  On one hand, these measures cannot fully substitute for the nuanced understandings of a human reader. On the other hand, these measures allow for direct comparisons between documents on select and comparable writing elements.

Discussions of the importance of good legal writing are deeply entrenched in debates about the law and legal education. This has been a subject of scholarly discussion for decades.  Ninth Circuit Judge Kosinski recently wrote about the importance of succinct writing in appellate briefs. I have written about how these measures correlate with successful brief writing in the Supreme Court. While the benefits and importance of clear brief writing may be clear, it is less clear why might the same may be important for judicial opinions.

For Supreme Court decisions to be effective, they must be comprehensible by lower courts as well as by bodies charged with their enforcement. If opinions are not clear and coherent they are ineffective. As I stated above, there are inherent elements in each case that will affect the complexity of the writing, but there are aspects of each individual’s writing as well that play a role in a piece of writing’s readability.
In this post I compare readability of the past Term’s opinions according to four metrics. This gives a starting point for understanding the relative comprehensibility of the Term’s opinions and of the Justices’ writings. To best focus on the Justices’ writings I removed all cited text or text between quotes in all opinions.
To begin are two metrics that help construct several readability measures: words per sentence and syllables per word. The first figure looks at the opinions with the fewest words per sentence.

The next figure tracks the average number of syllables for word as a measure of word complexity.

First, it should be apparent that there isn’t a large amount of differentiation between the average number of syllables per word in opinions this Term. The opinions for 2015 all averaged between one and two syllables per word. Betterman v. Montana also has the fewest syllables per word with 1.238. This is followed by Shapiro v. McManus by Justice Scalia, the per-curiam opinion in Lynch v. Arizona, Hurst, and Justice Thomas’ opinion in Nebraska v. Parker. The opinion with the greatest number of syllables per word was Justice Kennedy’s Fisher v. University of Texas at Austin with 1.628. As there are three opinions that are covered in both figures – Hurst, Lynch, and Betterman – there is some convergence between these measures pointing towards the most readable opinions for the Term.
The first readability measure I applied was the Dale Chall formula. This measure is calculated with the aid of a 3,000 word familiar word dictionary. Everything outside of this dictionary is considered a difficult word for the purpose of the measure. The equation for readability is 0.1579 * (percent difficult words) + 0.0496 * (average sentence length). The five opinions that ranked the lowest by Dale Chall scores were (beginning with the lowest) Justice Ginsburg’s opinion in Betterman, Justice Ginsburg opinion in Bank Markazi v. Peterson, Justice Ginsburg’s opinion in United States v. Bryant, Justice Roberts’ opinion in Halo Electronics v. Pulse Electronics, and the per curiam opinion in Kernan v. Hinojosa. These statistics make clear that Justice Ginsburg abides by the guidelines of this readability measure (or at least did so more than the other Justices this Term).
The second readability formula I used was SMOG measure, which stands for (the aptly named) Simple Measure of Gobbledygook. This measure takes three samples of ten sentences, takes the square root of the number of polysyllabic words of three or more syllables from the three samples, and adds three to this number. According to this measure, the lowest scoring opinion was Betterman, followed by the per-curiam opinion in Lynch, Shapiro, V.L., and Hurst. Not surprisingly, four of the five of these opinions were in the list of opinions with the fewest syllables per word.
The opinion that was highest on the Dale Chall scale was Justice Breyer’s DirecTV v. Imburgia. According to the SMOG measure, Justice Kennedy’s opinion in Fisher had the greatest score.
The only opinion that was consistent across both readability measures was Betterman. The consensus between the two readability measures and the two more simplistic, building block measures points towards Betterman as the easiest opinion to read for the Term. Aside from this opinion, the measures show that by accounting for different characteristics of an opinion’s text we gather differing understandings of the most readable opinions. In this sample of cases, no opinions came up as low on the readability measures from Justices Kagan, Alito, or Kennedy. When I examined three additional measures, Justice Alito’s opinion in Taylor v. United States was also one of the five most readable (under the Spache readability formula). Due to the complexity of cases, writing styles, and/or other case characteristics, Justices Kagan and Kennedy’s opinions this Term were, on the whole, more difficult to read according to these measures.

Full Supreme Court opinions from this Term available at: https://www.supremecourt.gov/opinions/slipopinions.aspx